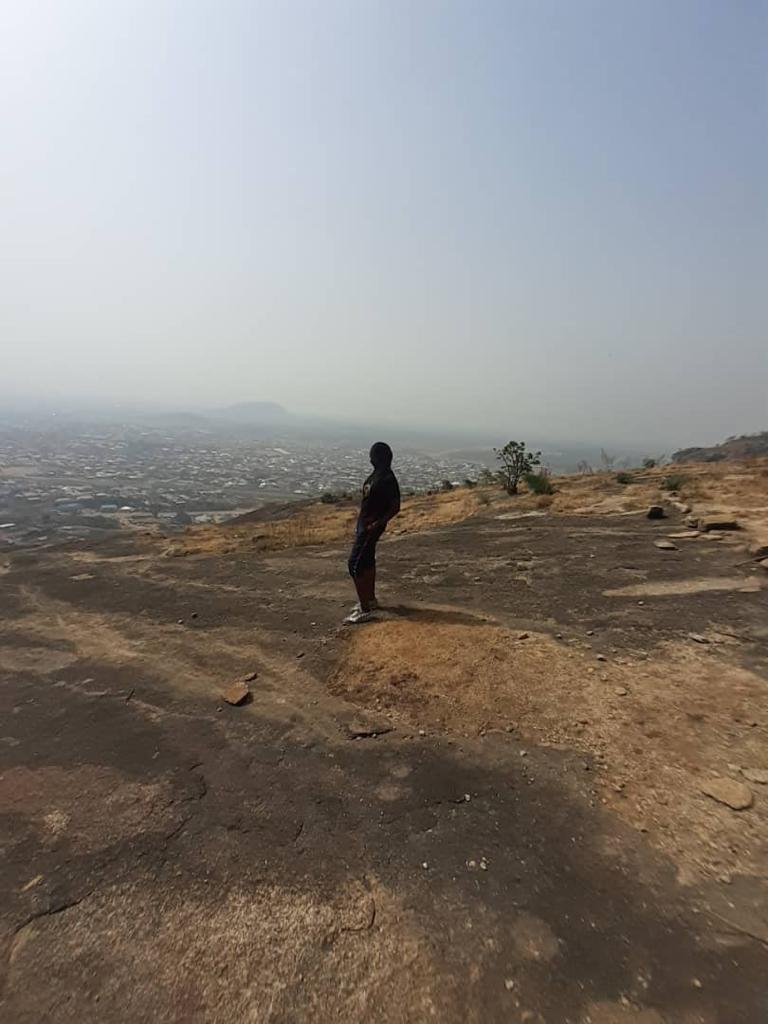 Nobody criticises me like I do. The people who know me will tell you that I am my greatest critic. I over scrutinise almost everything I do, and I beat myself up when I make mistakes. As a matter of fact, in my world, I am NOT allowed to make mistakes. I set such high standards for myself and have very high expectations for myself that a slight dip or slip could throw me into depression.

I’ve battled depression and occasional suicidal thoughts for this same reason (I talk about this in detail in my next YouTube video so watch out!). I’m one person who finds it a lot easier to let people off the hook when they offend me but when I make a mistake? No. I don’t let myself off the hook so easily.

I used to think that this behaviour was because of the confidence I had in myself, but I have since learnt that the reason is the opposite – I didn’t believe in myself. The reason I used to be so quick to judge myself was because I had no confidence in myself. You see, being confident in your ability isn’t simply believing that you are 100%; it is KNOWING that even though you might not be a 100% yet, your 80 is enough.

My lack of confidence in my abilities only limited me because I didn’t see the big deal in anything I was doing. It made me become so fixated on perfection that I didn’t realise that my obsession for perfection only pushed me further away from my dreams. I spent so much time critiquing everything. I ended up giving up on a lot of things because I felt they weren’t good enough.

My lack of confidence bred inconsistency which led to so many unfinished projects and eventually, the feeling of sheer futility. I became a laggard – unwilling to dream, unwilling to start and unable to finish when I did manage to start something I became pessimistic, depressed and occasionally suicidal.

I received a shocker when I saw people who weren’t even half as skilled or as talented as I was at a particular thing project their abilities with so much confidence. I could even point out some of the errors in their work. Many of them weren’t even as knowledgeable as I was at a particular thing but they presented themselves as experts and guess what? People paid attention! This taught me a vital lesson

Yes, you write well. You might need to sharpen the skill to make it better but the bottom line is, you HAVE the skill. Yes, you cook well. Even though there are other recipes you might need to learn, it still doesn’t change the fact that you HAVE the skill. You might not be as skilled as John Grisham or Chimamanda Adichie in your writing but you have the skill. Believe in that little you have. It is that confidence that will propel you to hone it. If you overthink it, if you over scrutinise and criticise, you might never achieve your dreams.

Believe in your little. Own it so that you can hone it.

On COVID-19: 4 Coping Strategies to Survive these Times